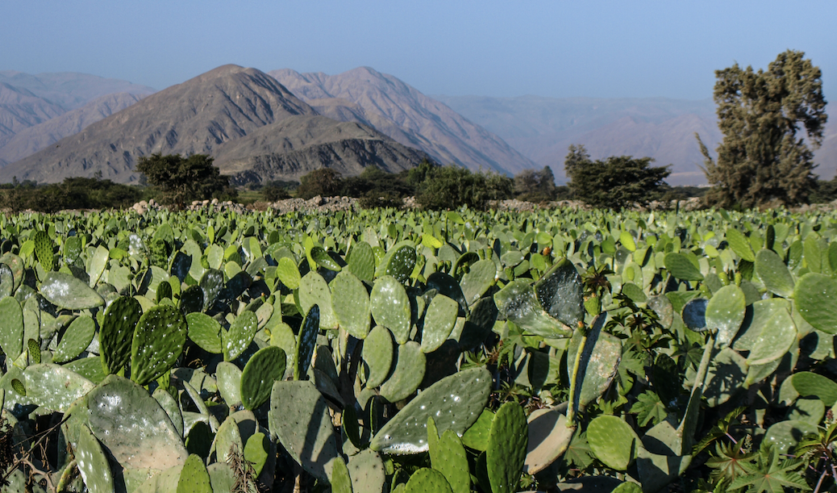 Carmine has reigned the red zones of the color spectrum in food, beverage & cosmetics for many centuries. Carmine’s unique coloring characteristics made carmine a legendary red dye treasured by the ancient Mexicans and sold in the great Aztec marketplaces, where it attracted the attention of the Spanish conquistadors in the sixteenth century. Shipped to Europe, the dye created a sensation, producing the brightest, strongest red the world had ever seen. Carmine became one of the world’s most precious commodities after gold and silver. Spain’s cochineal monopoly was worth a fortune, this luminous luxury was a source of war and intrigue. But in Europe, few fully understood the nature of carmine. Was it made from plant or animal? Could it be stolen from Mexico and transplanted to their colonies? The quest to crack the cochineal enigma and break Spain’s monopoly lasted three hundred years.

Nowadays despite continuous attempts to knock carmine of its throne, there is still no natural color that matches the unique combined characteristics of carmine. Currently Europe takes the highest share of carmine launches in food and drink launches with a red coloring ingredient. 64% of European food and drink launches that contain a type of red color contain carmine. The majority of the worlds’ carmine production now takes place in Peru.

For those interested in learning more about the history of Carmine the book from Amy Butler “A perfect Red” comes highly recommended.

For over 37 years BioconColors has been one of the world’s leading carmine producers. Are you interested in using Carmine in your application? Contact us