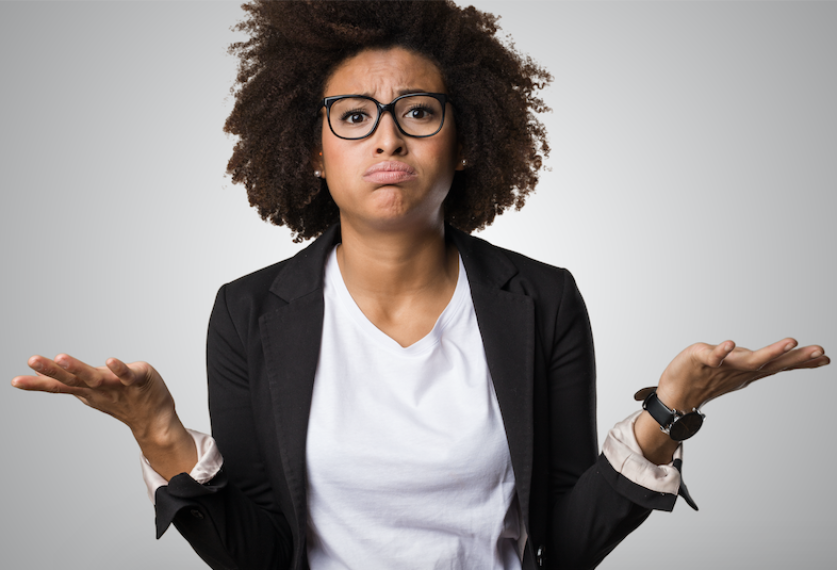 The main criterion for the distinction between food additives and colouring foods is the degree of extraction. For example, when spinach extract is processed nonselectively and this extract is added to the product, it is not considered as a colour additive but as a food ingredient. However, when the spinach is selectively extracted for its chlorophyll (E140), then it is considered a food additive. Motivations for food and beverage manufactures for choosing either a Food colour or colouring food in the same color spectrum is often a combination of performance, marketing, costs and regulatory factors. It is important to clearly distinguish between a food ingredient and a food additive.

In the general food law ((EC) No 178/2002) the basis for the assurance of a high level of protection of human health in relation to food is laid down. In this regulation, ‘food’ or ‘foodstuff’ is defined as:

“Any substance or product, whether processed, partially processed or unprocessed, intended to be, or reasonably expected to be ingested by humans. ‘Food’ includes drink, chewing gum and any substance, including water, intentionally incorporated into the food during its manufacture, preparation or treatment.”

The regulation on food additives controls which additives may be used as ingredients for the preparation of foods. The food additives are divided in several categories, according to their functionality, including food colours. Food colours are defined as:

“Colours” are substances which add or restore colour in a food, and include natural constituents of foods and natural sources which are normally not consumed as foods as such and not normally used as characteristic ingredients of food. Preparations obtained from foods and other edible natural source materials obtained by physical and/or chemical extraction resulting in a selective extraction of the pigments relative to the nutritive or aromatic constituents are colours within the meaning of this Regulation.”

The Regulation on food additives (EU No 1333/2008) makes no distinction between synthetically or naturally derived colour additives and therefore all these colours are labelled with an E-number. There are 40 approved food colour additives, labelled with E-numbers ranging from E100 to E180, of which 15 are of synthetic origin and 25 of natural of nature identical origin.

A category that belonging to natural food colours are the “Colouring Foods” also known as “colouring foodstuff”. Colouring foods are defined by: ‘foods with colouring properties’ and are used by the food industry for over 30 years now. These foods are especially produced to impart colour to food with other foods. The quality and intensity of the colour is highly dependent of the quality of the raw materials. Currently, only fruits, vegetables and edible plants with high contents of pigments are used for the production of colouring foods. Examples of these colouring foods are orange carrots, pumpkins, black carrots, sweet potatoes, elderberries, blueberries, grapes, red cabbage, Spirulina, Hibiscus and Safflower.