The blue days for Spirulina are over 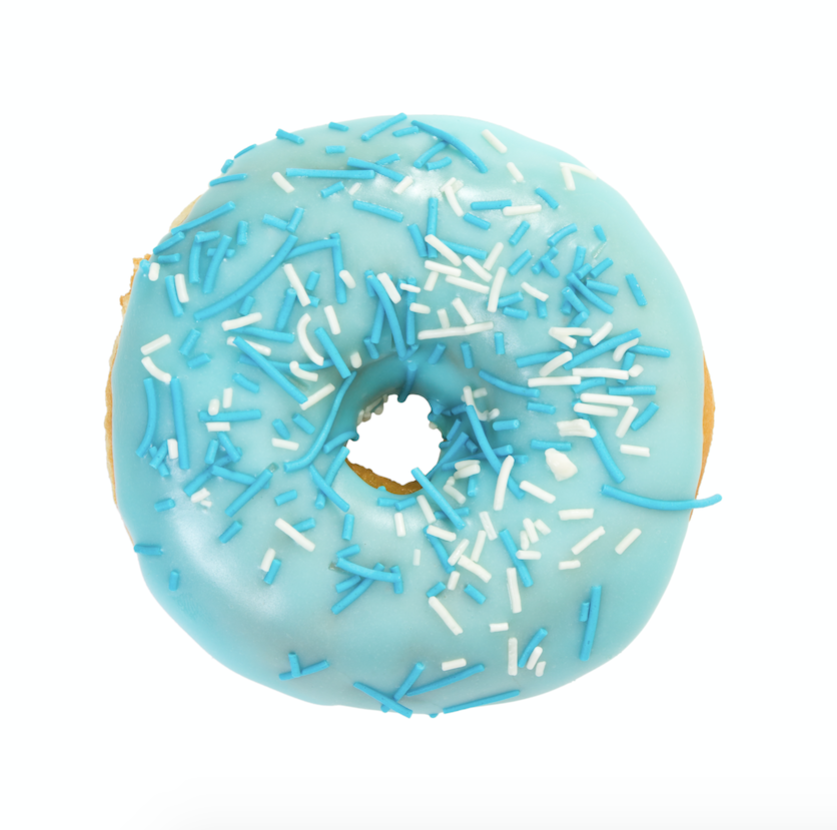 In search of new culinary experiences blue and green shades have been in a uprise in recent years and have experienced great success in the food industry. Since the approval by the United States FDA of spirulina in 2013 and the also by the European Union, Spirulina became the first natural blue available. Parallel with growth of the natural color market and with leading F&B companies pledging to switch to natural colors, the demand for the natural pure blue of spirulina took off.

Spirulina is best known for its antioxidant properties, high nutrient content, and vibrant colors. Spirulina is a microscopic freshwater blue-green alga, grown and harvested in aquatic farms globally. Many associate spirulina with being green, whilst the less common blue variety is simply an extract of this blue-green algae that’s had its distinctive deep blue pigment extracted and isolated. The blue pigment is called phycocyanin and gives the gorgeous, almost cobalt blue color. Unlike regular spirulina which some say has a fishy taste, the blue version doesn’t but it still has all the same nutrients. Historically Spirulina was predominantly grown in Asia but after its FDA approval as a food colorant it has spirulina cultivation has expanded to Europe and the United States.

Despite the recent surge in demand for Spirulina, the use of Spirulina is all but new. Its use can be traced back centuries as a food and nutritional staple of Aztecs in Mexico. After the 16th century the use of spirulina vanished from the historical records when, as part of the Spanish conquest the great lakes in the Valley of Mexico were drained. (Unlike the use of Carmine, also an Aztec originating color, that got its international boom after the conquistadors took it back to Europe.)

According to Persistence Market Research the global market for spirulina is estimated to grow from $719 million in 2016 to $1,855.8 million in 2026, with an impressive CAGR (compound annual growth rate) of 10%. The prominence of spirulina in the supplement and growing natural color industries will continue to increase dramatically as consumers become more and more interested in natural products. It is clear that the blue days of spirulina are over.